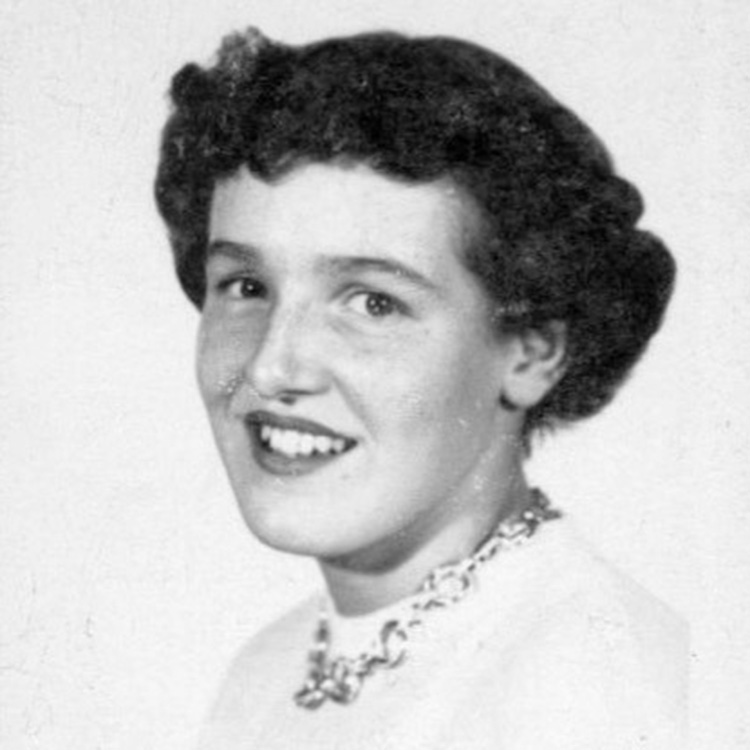 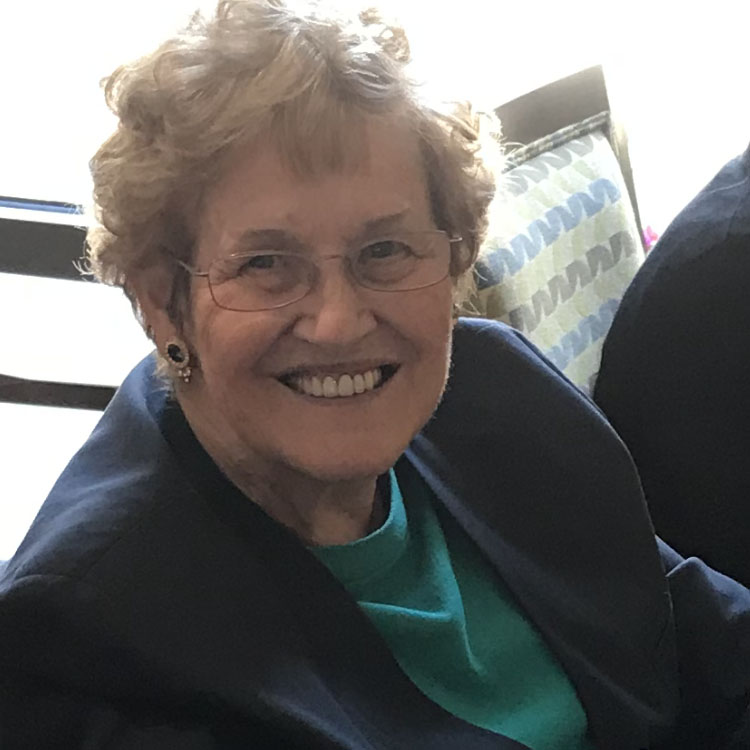 Beloved auntie and good friend to many.

Darlene was born on December 31, 1937 in Regina, SK. In her teens she reached the Canada Cord (highest) level in Girl Guides and was selected to attend the World Guide Camp. She graduated high school from Scott Collegiate, married in 1959 and began her busy life as mother of three, homemaker and part time bookkeeper to Hatton’s music. While raising her family she managed the office of a consulting engineering group and was very proud of the bridge over the Capilano River that they worked on in her time there.

After a family move to Lloydminster she indulged her love of animals and worked as office manager for a veterinary clinic. She later moved to Vancouver where she worked for Core Publishing Group, then became the Executive Assistant to the Director of Science World and finally, the Manager of the BC Premier’s Office in Vancouver.

She was a long standing member of the PEO Sisterhood and Past President of her chapter as well as being a very active member of the United Church: Wesley in Regina. Grace in Lloydminster, and North Lonsdale in North Vancouver.

Darlene, in her later years, loved her long walks on the seawall with friends and to travel and explore. She and Art logged many trips to exotic places including Africa, Asia, Australia, Egypt and numerous locations in the US, Europe and the Mediterranean. Her children could often be heard exclaiming “Where in the world is Darlene now?!”

A celebration of her life will be held on Saturday, September 22nd, 2018 at 11:00 AM at North Lonsdale United Church, 3380 Lonsdale Avenue, North Vancouver, BC. A lunch reception held downstairs will follow.

In lieu of flowers or for those wishing to remember Darlene, please give to Alzheimer Society of BC (http://alzheimer.ca/en/bc). 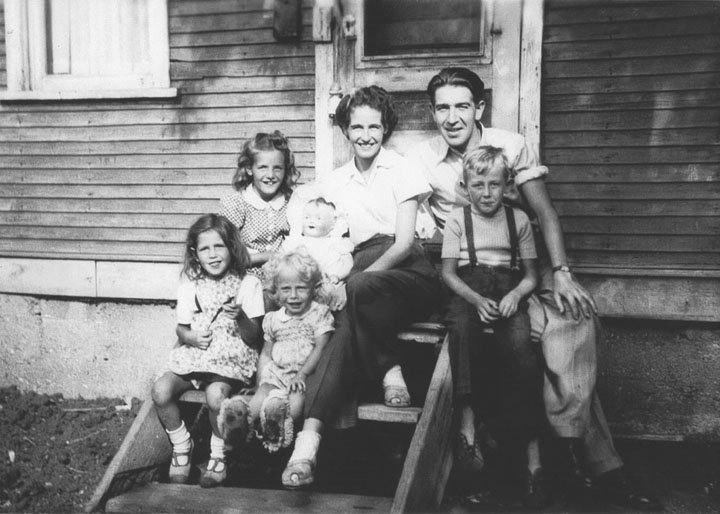 Darlene's family. She is the little girl on the top left.