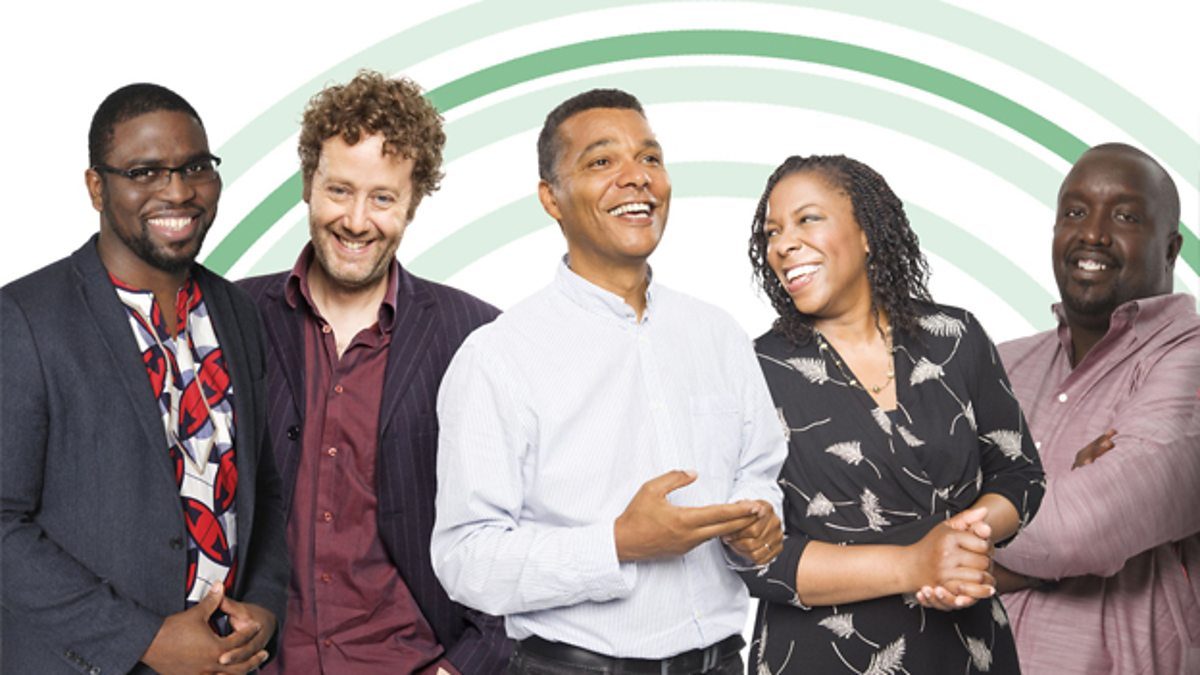 Tonight I had a chance to be on BBC Newsday (part of their World Service). Not once. Twice. They claim an audience of 283 million listeners as the world’s largest international broadcaster and the world’s biggest breakfast radio show. Even if only a fraction of them are listening at once they’ll number more than ALL THE RESIDENTS OF CANADA. No pressure.

I gave myself a rating of 6 out of 10 on the interviews. I’ll explain why below…

What I’ve learned about radio interviews:

So why just 6 out of 10? I’m not being really hard on myself – just holding myself up to the ideal and making a comparison. I’m actually pretty happy with what I did but know there are areas where I want to improve. So…

All in all, not bad, but still I can and will do better. Each one of these is an opportunity to grow. By the time we are done in this market I might actually get passably good at it (grins).

One thing that gave me a little smile was that the producers of the show assumed I was a professional PR person and didn’t hand-hold me through the interview i.e. they didn’t brief me on the format of the show, the format of the interview or even the name of the host. In contrast, CBC Vancouver did an AMAZING job of setting the stage for me so that I could deliver the content they needed for the show. It just shows that we have some amazing talent in Canada. I, personally, think we need to talk that up more.

If you have feedback or additional information on what works or doesn’t, please let me know and I’ll share it with everyone.