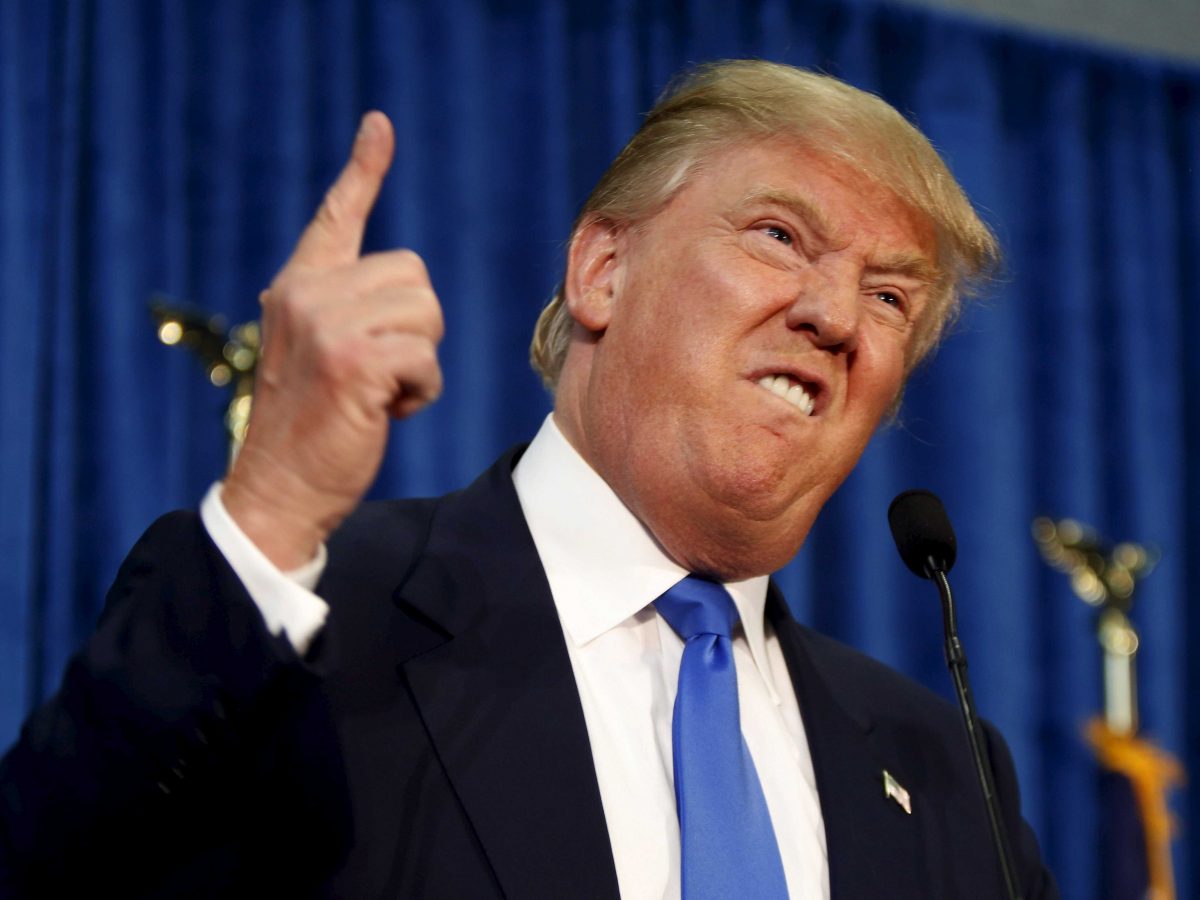 What if Donald Trump is just playing the American public for his own gain?

Update: August 16, 2016  Michael Moore posts on why he thinks #WhatsHisName is trying to lose. http://michaelmoore.com/TrumpSabotage/

This isn’t an original thought. I’ve recently read some blog posts that talk about parts of it. But I believe it a powerful enough concept and something deserving of further thought and investigation that it was worth sharing in my own words.

What do we know about him?

What if, and I’m serious, he has simply crafted a strategy to use the US Presidential race as a tool to increase his brand and make himself more money?

There are lots of signals that this might be true.

So, if this is true, how will we know? IMHO, by what he does next.

If The Donald really wants to be elected and with the lead in the Republican race he holds now, he’ll start to back off his wild prognostications and positions in order to become more palatable to the general electorate.  Without them, he cannot win the Presidency.

However, if he continues to ramp up his rhetoric, the likely outcome is that he will become unpalatable to the general populace and, as a result, will lose the Republican nomination.

If he is truly in this game for himself, he’ll immediately (or perhaps after much public deliberation and speculation which will be covered in breathless tones and via in-depth analysis by all the media outlets) decide “he loves America so much” that he MUST run as an independent.

He knows that he can’t possibly win from this starting position but will milk the opportunity to be the first “credible” independent candidate for President so hard it will physically hurt us. The media channels will eat this up and will give him massive airtime. If he can get 89 minutes of coverage now compared with 30 seconds spent on Bernie Sanders from prime time news in one show this week alone, what will the media siren song of him running on a long shot ticket do for him?

His worst nightmare? Winning the Republication nomination. The role of President would be WAY too confining for The Donald. As long as he can play “I coulda been a contenda”, he wins.

Now, I’m conflicted. I would hate to see Donald Trump as the Republican candidate for President. However, I would also hate to see that one individual was able to so totally play the American public via the American electoral system that he created wealth for himself while destroying the opportunity for rational discussion of positive approaches to solving the major problems facing the USA.

Time will tell which one I’ll hate more.

Update: Feb 3, 2016. Salon Magazine printed an article claiming they have the backstory on Trump planning his run for President as a marketing ploy starting in 2013. We will have to wait and see if their allegations can be proven true.